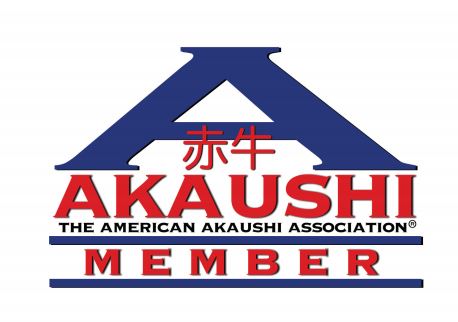 Akaushi is renowned for its marbling, flavor, and health benefits.

Akaushi is known in its native Japan as the "Emperor's Breed." It did not exist outside of Japan until 1994, when eight females and three males were shipped to the U.S.

Akaushi has higher levels of oleic acid (the good fat found in olive oil) and conjugated linoleic acid (CLA) than other beef, and has more monounsaturated fat than saturated fat.

Website and Online Farm Store Powered By Eat From Farms